In 2004 there were over 143 million orphaned and abandoned children, in 93 developing countries, worldwide. This is 8.4 % off all children in the world. (unicef)

In 2003 alone, more then 16 million children were orphaned. (unicef)

Numbers of orphans will increase dramatically by 2010/2015, at an estimated growth of 15 to 20 million per year. (international advocates for children)

By 2015, children and youth will account for 45% of the population in developing countries. (worldbank)

In 2003 an estimated 12.3 % of all children in sub-Saharan Africa were orphans (unicef)

For every 3 months in an orphanage a child loses one months of grow (dr. charles nelson)

In Tanzania school attendance for orphans is only 52 %. (unicef)

Some 300,000 children are currently involved in diverse fighting forces. (worldbank)

Over 246 million children are engaged in child labour (sos kinderdorf)

Some 50 million births go unregistered every year, about 40% of all estimated births worldwide. (unicef) 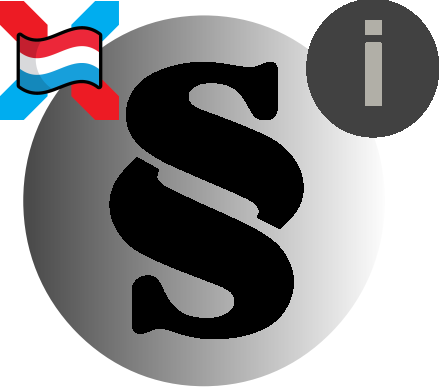 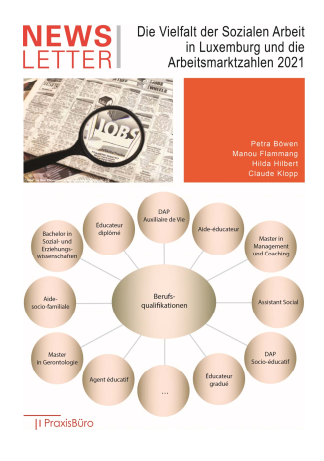 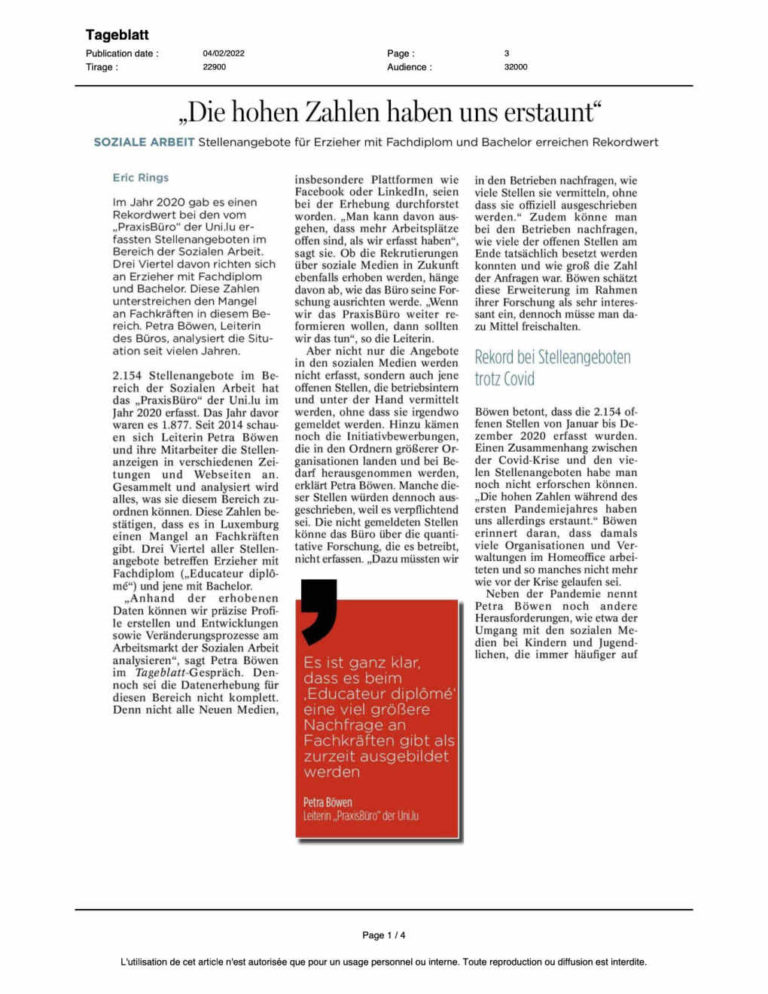 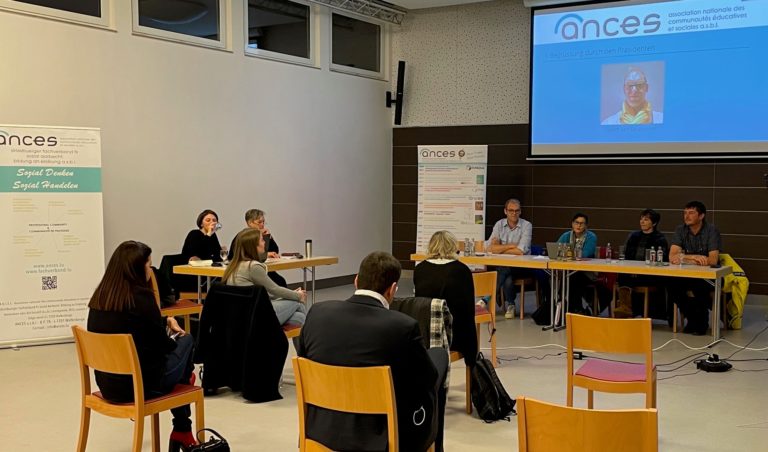 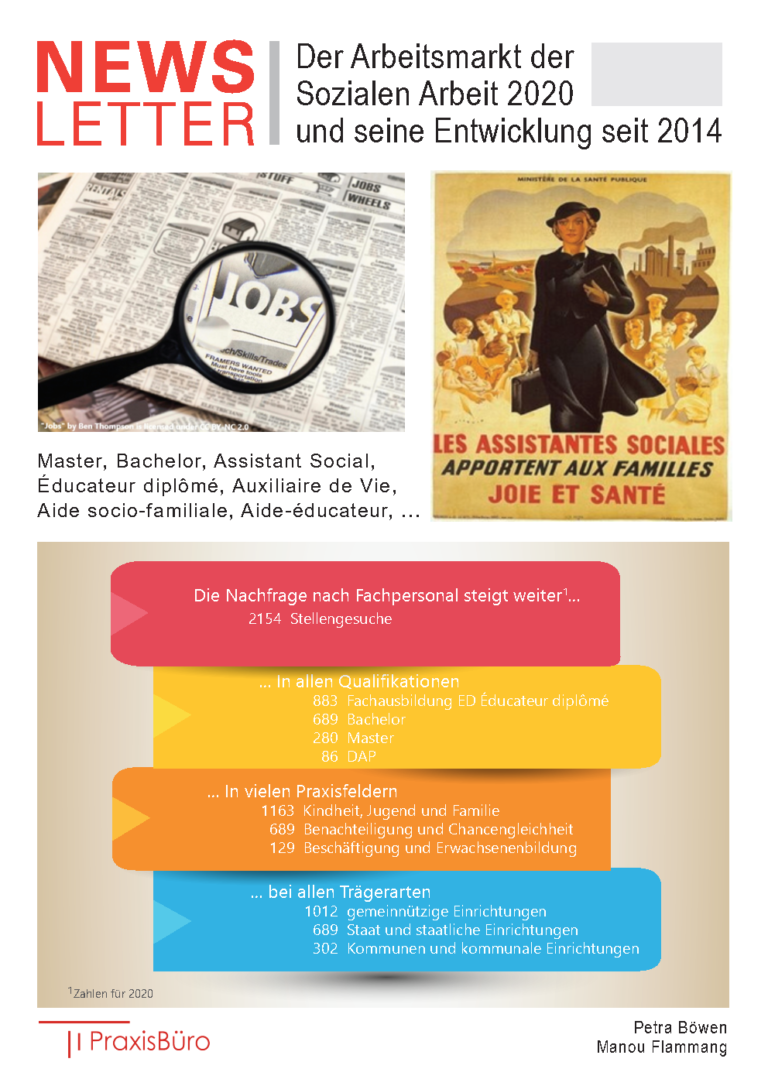